Effective Monday, March 16th Quadvest enacted our Emergency Contingency Plan in response to the Covid-19 pandemic. Our offices remain closed to the public. We are doing everything we can to minimize exposure to our employees and customers during this time.

Our priority remains to provide life essential utilities. We will continue to have staff working daily to operate our water and sewer facilities. Our phones are now being answered by Quadvest customer care personnel; however, we are working with limited staff each day to comply with social distancing guidelines. You will likely experience longer than normal hold times. To check your balance or make a payment via phone call 281-356-5347 and choose Option 1.

To make a payment online go to: https://quadvest.customerconnectportal.com
As always you can email us at support@quadvest.com.

Thank you for your patience and understanding.
Take care of you and yours.

MONTGOMERY COUNTY, TEXAS - On March 27th, 2020, The Texas Supreme Court delivered a huge victory for Montgomery County by striking down the frivolous claims that SJRA (San Jacinto River Authority) made in Travis County. SJRA filed that suit under an obscure statute designed to prevent multiple lawsuits from holding up the issuance of bonds. That statute allowed SJRA to file in Montgomery or Travis County. SJRA chose not to face the citizens of Montgomery County, thus filing the suit in Travis County.
The City of Conroe and other local cities, along with several water utilities, asked the Supreme Court to tell SJRA that it could not monopolize the statute in that way. The Supreme Court agreed with Conroe, maintaining that the great bulk of SJRA’s suit could not remain in the Travis County lawsuit. In fact, the only claim left was the half billion dollars in bonds issued by SJRA that were executed by somebody at SJRA who had the authority to do so, but was never disputed by Conroe or the other parties.
This has been an arduous battle that should never have occurred in the first place. Since SJRA is an appointed board, with no accountability, the General Manager Jace Houston is permitted to file frivolous lawsuits against people in Montgomery County. In fact, after SJRA lost at the Supreme Court in the morning of March 27th, SJRA admitted its defeat by filing many of the same claims in the 284th District Court in Conroe that same afternoon. So, while residents in Montgomery County were preparing for a stay at home order issued by County Judge Mark Keough, SJRA was preparing yet another lawsuit against the citizens. This represents an enduring contempt of the SJRA who squabbles that the cost of water keeps increasing because of all the costly litigation.
It’s time for Jace Houston to resign as General Manager of the SJRA, so a fair-minded leader who cares more about the people he serves, can provide the proper representation.

QUADVEST GIVES BACK
TO THE

WE ARE PROUDLY SERVING

Driven by an entrepreneurial spirit, Quadvest is committed to the highest standards of quality, integrity and customer satisfaction in the industry.

About Us
Customer Service

Quadvest has added this feature to inform customers of flushing events, boil water notices, and water outages.  You can also follow us on Twitter (@Quadvest) for updates.

There are no Boil Water Notices Issued

There are currently No Restrictions.

Quadvest has added this feature to inform customers of flushing events, boil water notices, and water outages.  You can also follow us on Twitter (@Quadvest) for updates.

Driven by an entrepreneurial spirit, Quadvest is committed to the highest standards of quality, integrity and customer satisfaction in the industry... Read More

Quadvest makes it easy to become a new customer and all the necessary paperwork can be completed online... Read More

Quadvest strives to provide the best customer service possible. These topics are designed to assist our current and future customers... Read More

Please review the Hurricane Preparedness section for the latest tips and procedures to follow before, during and after a hurricane... Read More

Quadvest makes life better by providing life essential utilities from Our Family to Yours!

Quadvest makes it easy to become a new customer and all the necessary paperwork can be completed online...

Quadvest has a proud 40-year history of providing consultation, construction and operation of utility systems for commercial and residential customers. 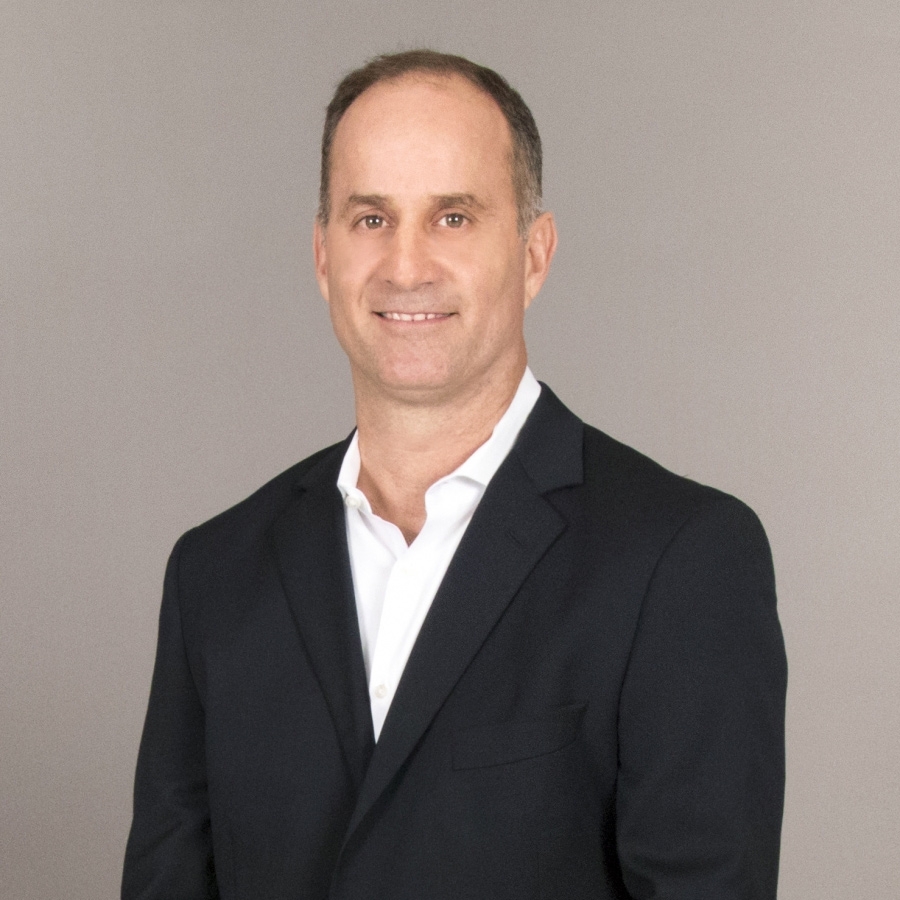 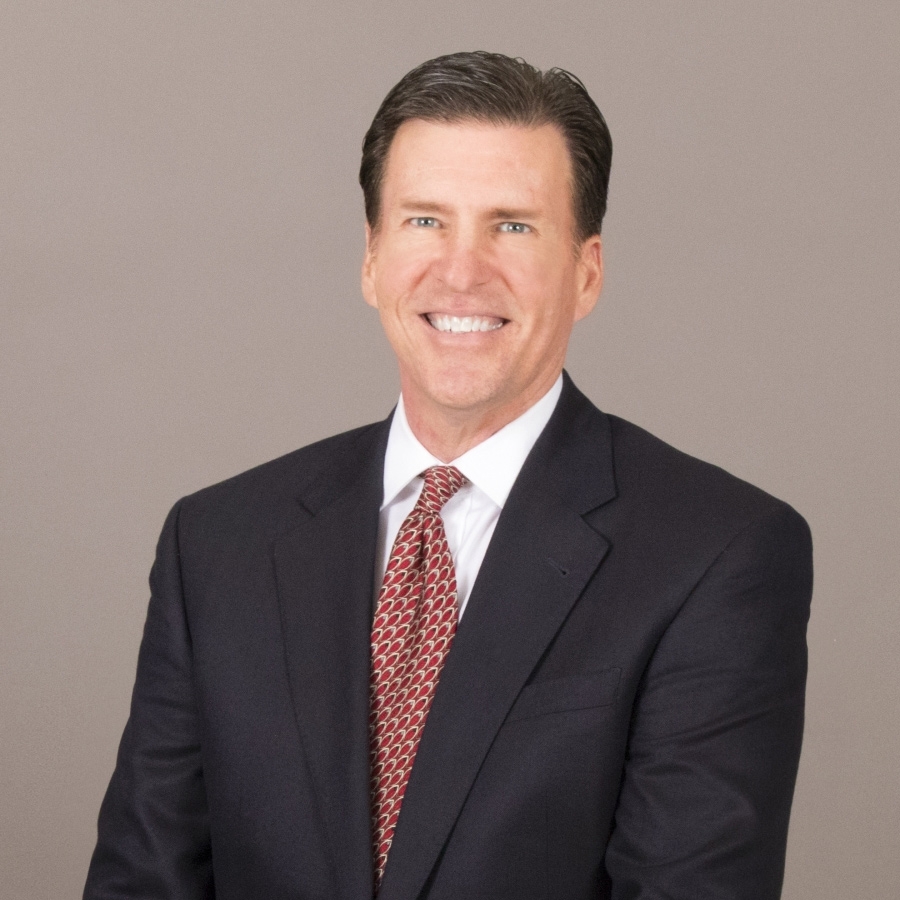 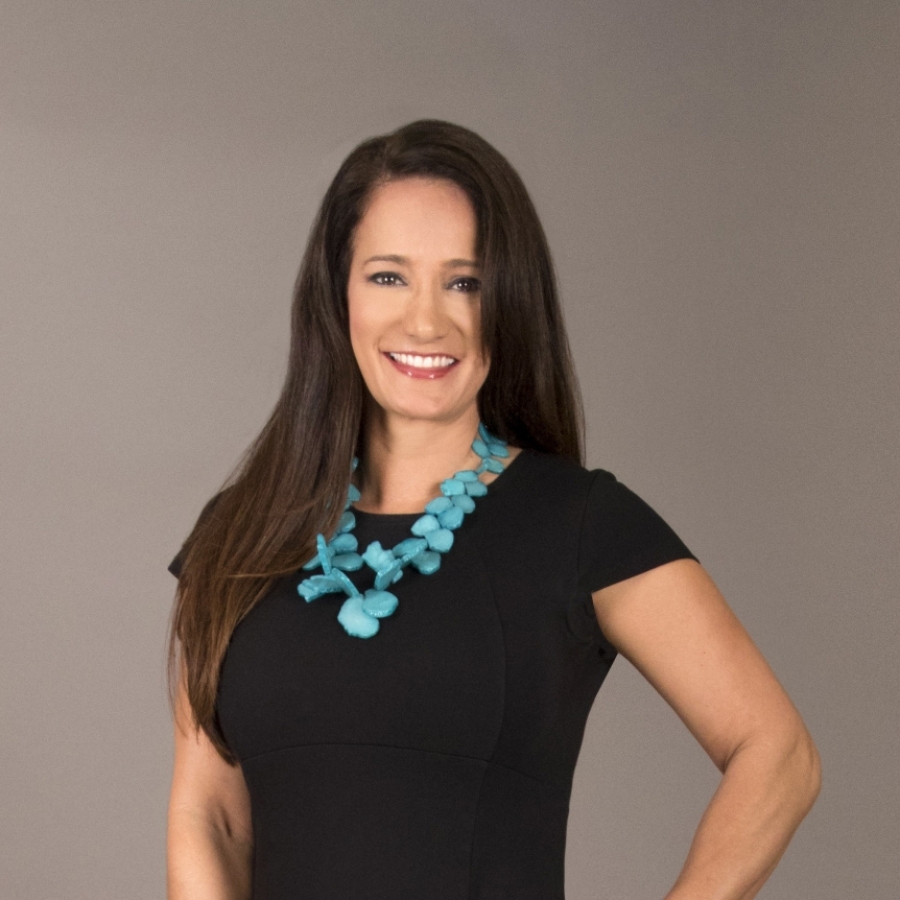 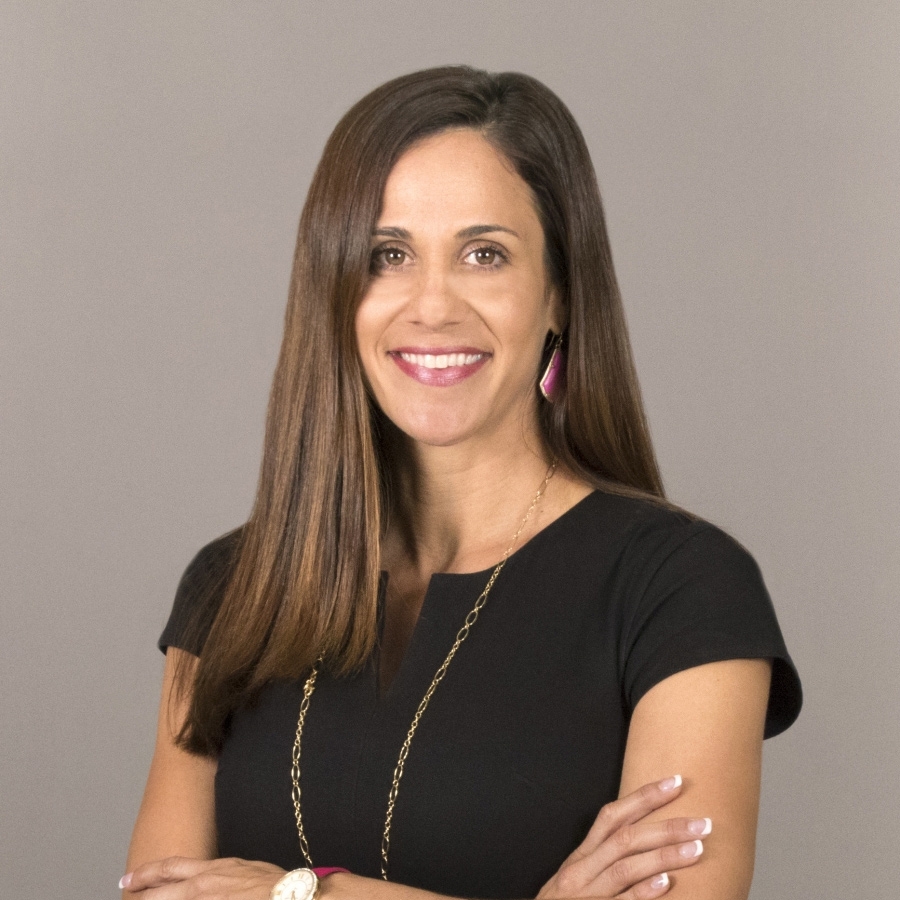 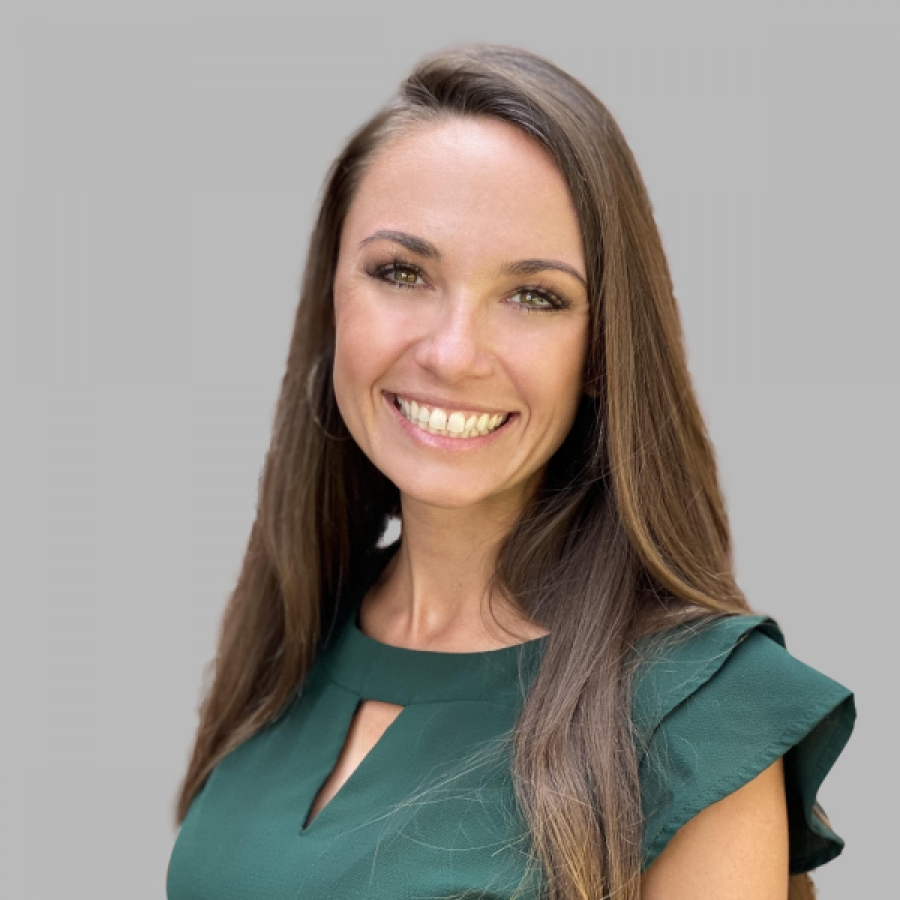 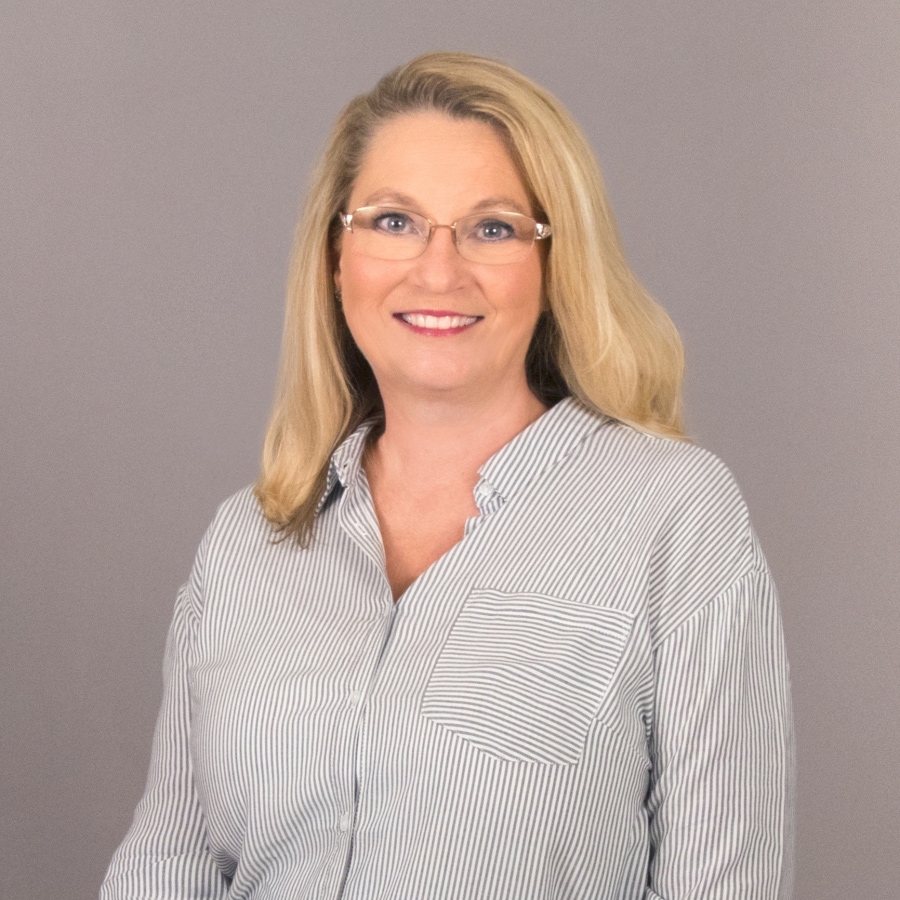 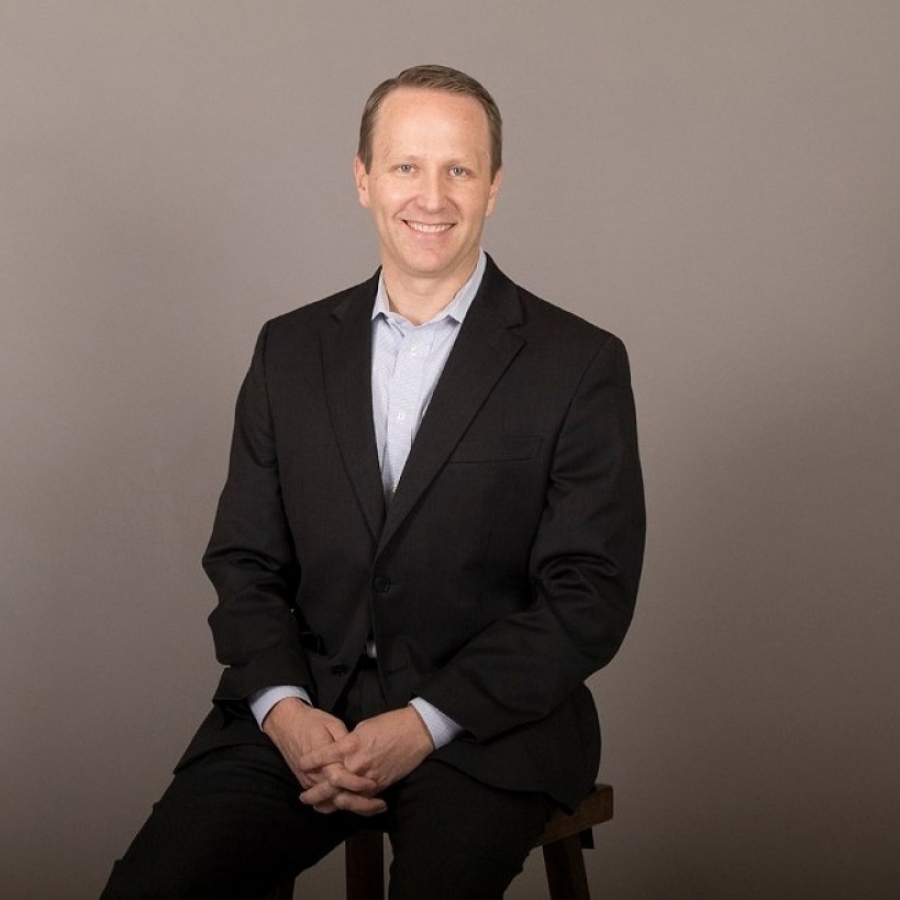 Quadvest prides itself on our workplace environment. Here are some of our awards that showcase our hard work! 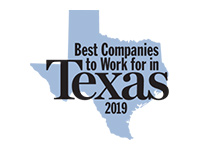 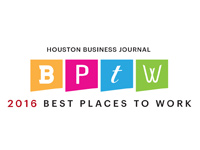 Let's Get In Touch

Search Quadvest to see if we have what you're looking for.